Throughout the year, we ask winemakers to explain what’s happening behind the scenes each month of the vintner’s calendar as part of our The Vintner’s Calendar series.

The historic wood carvings at Sebastiani Winery in Sonoma, California display 12 months of winemaking, with each month depicting a special part of the process a winery participates in to yield great wine. Ploughing, which provides nutrients to feed the vine through aeration, is the highlight of the carvings for the month of March.

The process of ploughing has evolved over the years and has been used throughout most of recorded history. Although initially human-powered, the process became considerably more efficient as working animals such as horses were utilized to draw the ploughs. Today, tractors do most of the heavy lifting.

Ploughs cut the soil and loosen it, turning over the upper layer and bringing fresh nutrients to the surface while burying weeds and the remains of previous crops, allowing them to break down.

Ploughing isn’t the only option to get this done, though. “At Lancaster Estate, we don’t use the method of ploughing on our hillsides,” says Alicia Sylvester, Assistant Winemaker at Lancaster Estate. “We find that this can cause excessive erosion. Instead, we use a sustainable method with the use of cover crops.”

Often seen growing between the vines, cover crops are the “weeds” that grow during the vine’s dormant months. At Lancaster, the cover crops are seeded with soybeans, fava beans, and native grasses. Their cover crops are planted when the vineyard is established or replanted, re-seeding itself each season.

Alicia explains that cover crops also provide the soil with fertilizer in the form of nitrogen that needs to be replenished from the previous growing season. An additional benefit of cover crops is that they assist with soil water holding capacity, meaning during the rainy season the cover crop’s roots create channels allowing water absorption into the soil, as opposed to having the rain water running down the hill. This can help reduce the amount of water applied irrigation during the growing and ripening seasons, saving water and promoting sustainablity. 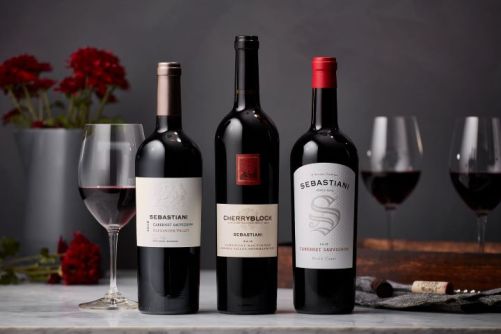 We started the Foley Food & Wine Society to celebrate three of life’s greatest passions – world-class wines, exquisite cuisine, and amazing experiences. With locations around the globe, the FFWS… 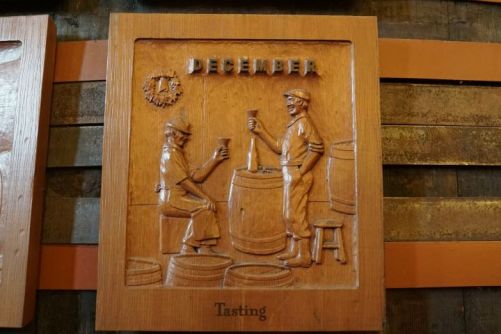